Lets imagine you are the manager of a large industrial facility and discover, in an area you know has various lines and pipes buried, an obvious leak in one of the lines deep underground.  After running a few tests, you determine it just a water leak. Now your thoughts turn to digging up the ground to get to the leak.  But how do you do that without risking damage to the other lines and pipes?  Picks and shovels would be fairly safe, but having to dig so deep would be time consuming. Digging with a backhoe would be quick, but then you run the risk damaging the buried lines.

Beginning the hydro excavation. The operator is holding the water blasting wand with his right hand. His left hand is using a remote control to move the larger vacuum.

We recently completed  an excavation job at a power plant that was experiencing just such an underground leak.  The power plant knew there was a gas line, a chemical line, and a water line, in the ground near the leak. Tests confirmed it was a water leak.  That in itself was good news.

The problem now was to locate the water leak.

Architectural plans of the general area showed the three lines running parallel to each other and at a buried depth of about four feet.  Even though we knew where the lines were supposed to be and the depth to dig to expose them, we ran the risk of digging into the lines themselves, if we used a backhoe to excavate.

The solution . . . Hydro Excavation, or digging with water.

This process uses water at about 2500 psi and 13 gpm to dig the hole, while simultaneously using a high flow rate of moving air to vacuum up the water and soil slurry into a huge truck mounted debris tank. Using this method we were able to control the excavation with surgical precision to expose the three lines, which we found not at four feet, but at eight feet deep, and we did all of that without any damages.

The three lines exposed at a depth of 8 feet without damage.

Since hydro excavation is so precise, it limits damage to existing buried lines, pipes, and cables, which in turn helps eliminate the expenses for their repair.

But to be safe, even if we use hydro excavation, we know the importance of the adage “Call before digging”. 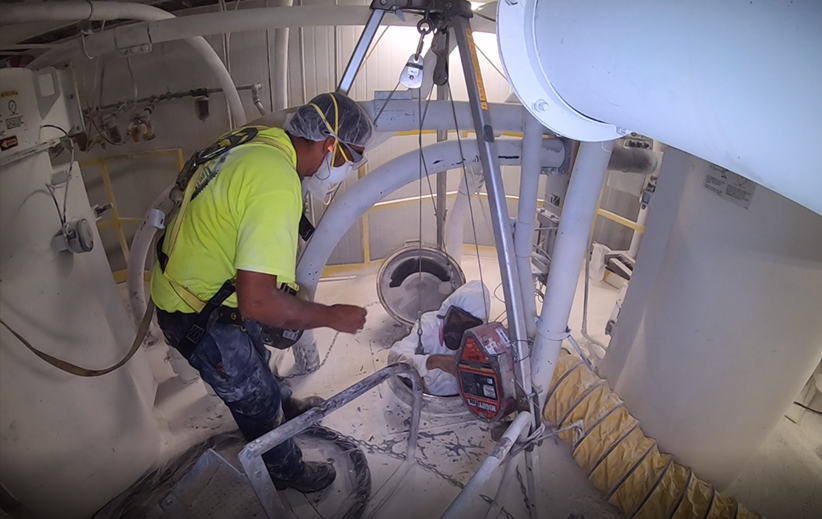 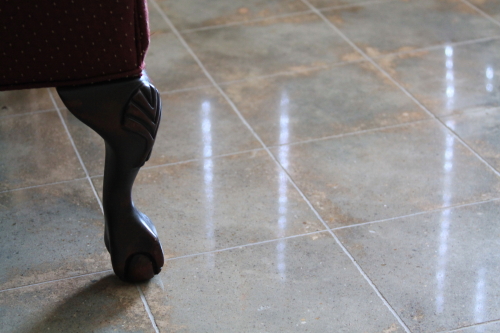 With Proper Care a Polished Concrete Floor Will Last 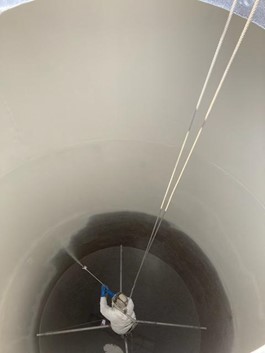 Industrial Cleaning for One Problem Uncovers Another 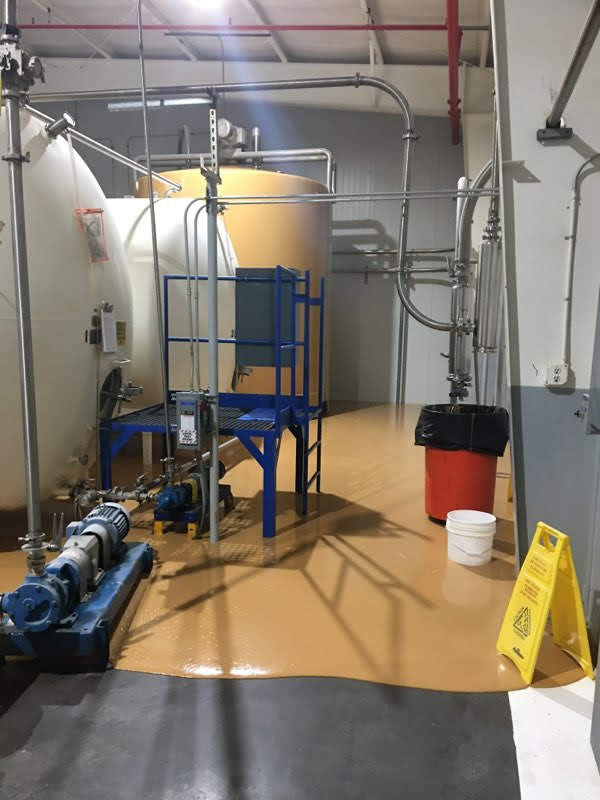 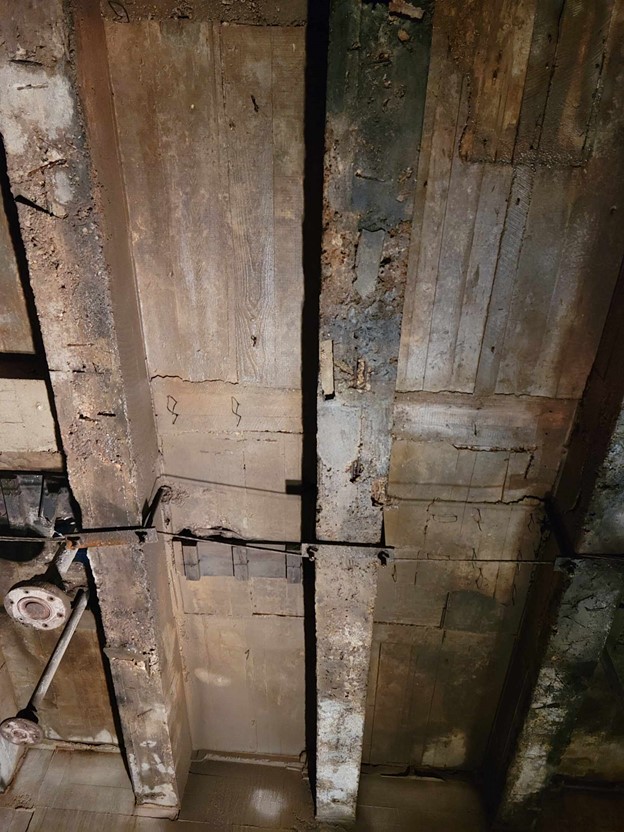 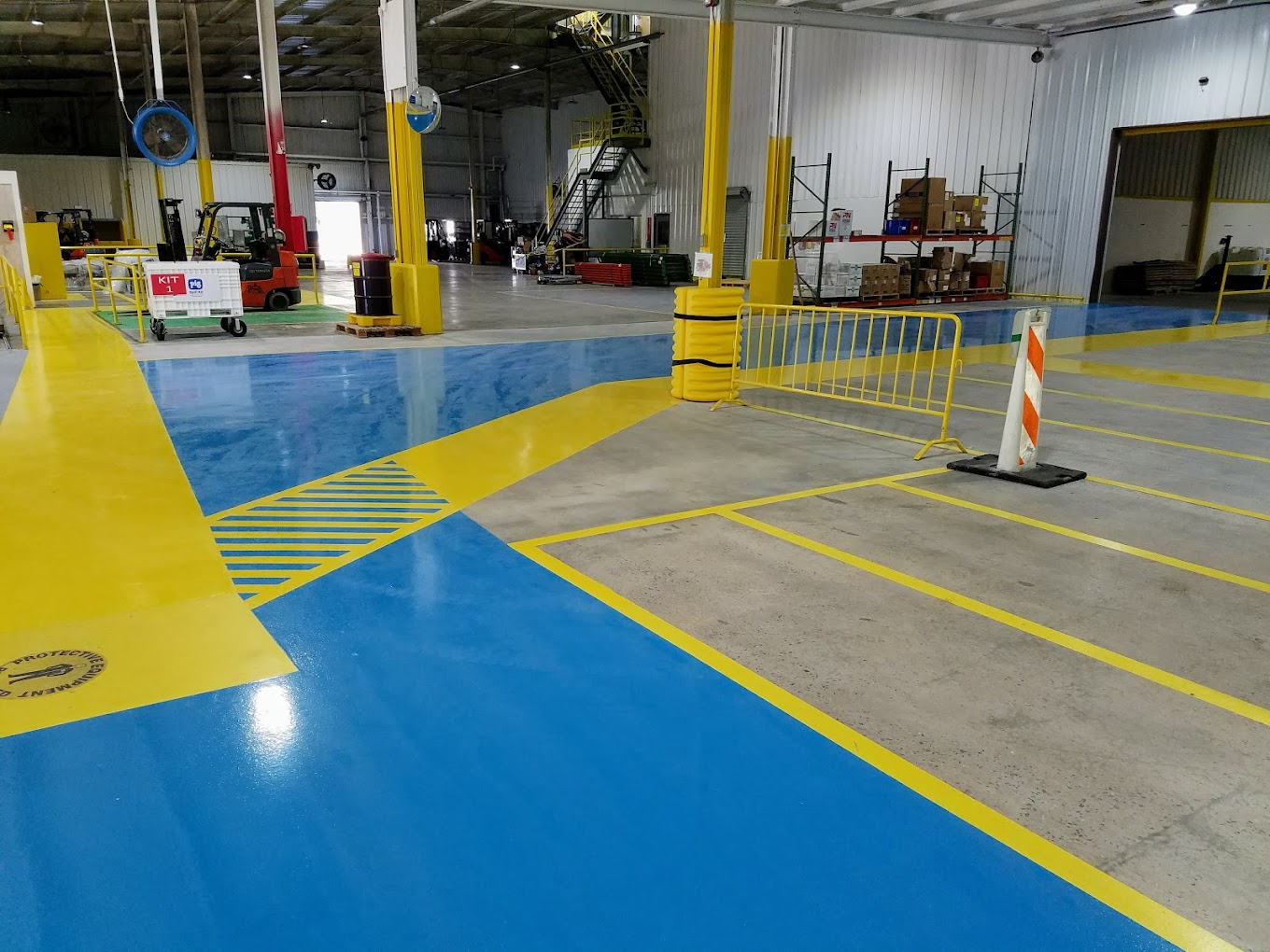