Preventive Maintenance is a Key Part of Preventing Emergency Shutdowns

“My daughter believes in preventive medicine” the mother said to the doctor. “Oh, really” replied the doctor. “Yes. She tries to prevent me from making her take it!”

When it comes to our health, most of us probably understand how important it is to eat the right foods, exercise regularly, have a yearly physical, and do all those things that doctors say will help prevent illness and promote good health. “To prevent” literally means “to keep something from happening”. It’s important, not only to our health, but in just about everything we do.

But, even though we know how important it is to do those things . . . we may neglect to do it.

The threaded nipple on this abrasive blasting equipment valve was completely eroded by the abrasive media itself causing the equipment to lose pressure and fail.

We found out just this week how important preventive maintenance is to the equipment we use. In a media blasting job to remove painted lines from a parking deck, our media blaster suddenly began to lose pressure. A media blaster works by moving an abrasive media, under high air pressure, out of a spray nozzle. The high speed of the air gives the abrasive the energy to blast rust or paint off of surfaces. After several attempts by the onsight crew to remedy the loss of pressure, our maintenance manager immediately went to the customer’s facility and began disassembling parts of the blaster. He quickly discovered the problem . . . a part of a valve that was eroded completely through by the abrasive media itself.

There’s an old adage that says “If it ain’t broke, don’t fix it”.  But that’s not necessarily true. If you wait till something breaks to fix it, then it may break when you need it most. In an industrial facility, if something breaks, then the facility is not making product. Preventive maintenance can help prevent expensive breakdowns that cause unexpected shutdowns.

Planned shutdowns are generally good for business. Equipment can be cleaned, improved, made more efficient, and made safer. And preventive maintenance can be done during planned shutdowns that can find and correct problems before an unexpected shutdown occurs.

Blackwell’s, Inc. has years of experience working with industries during planned shutdowns. We can schedule our crews and equipment to work with you. In the meantime, we’ll do a little preventive maintenance on some of our own equipment. 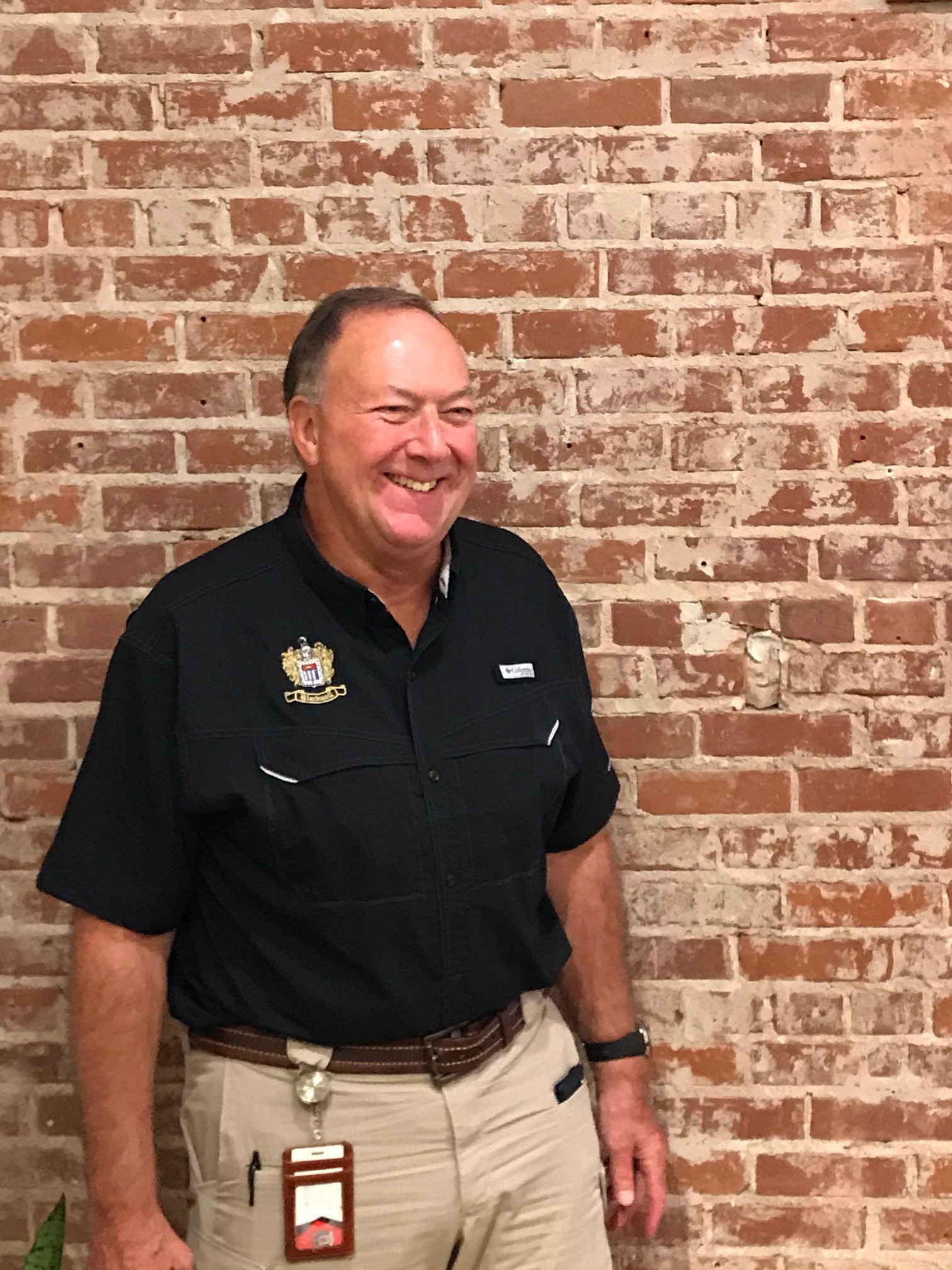 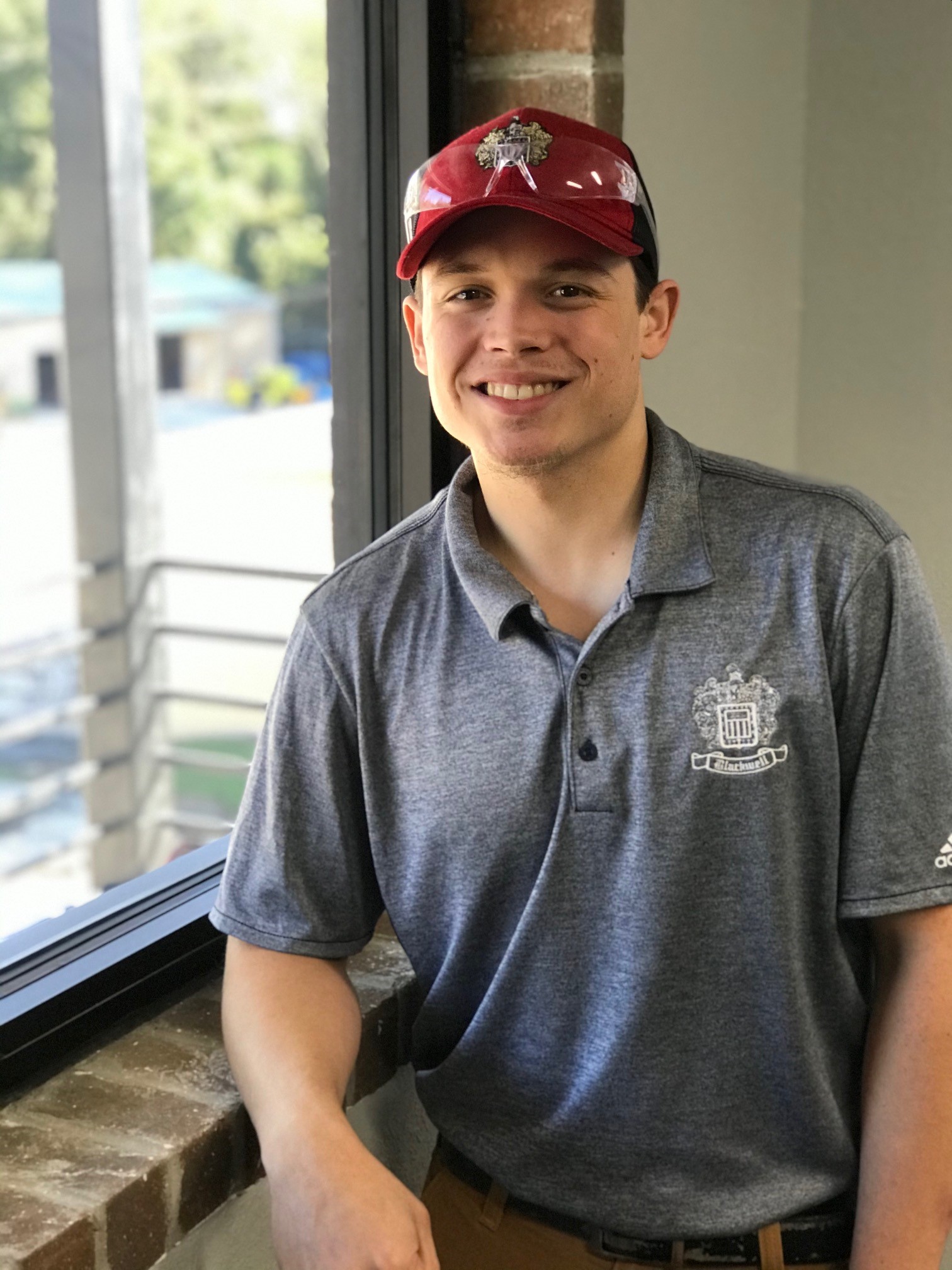 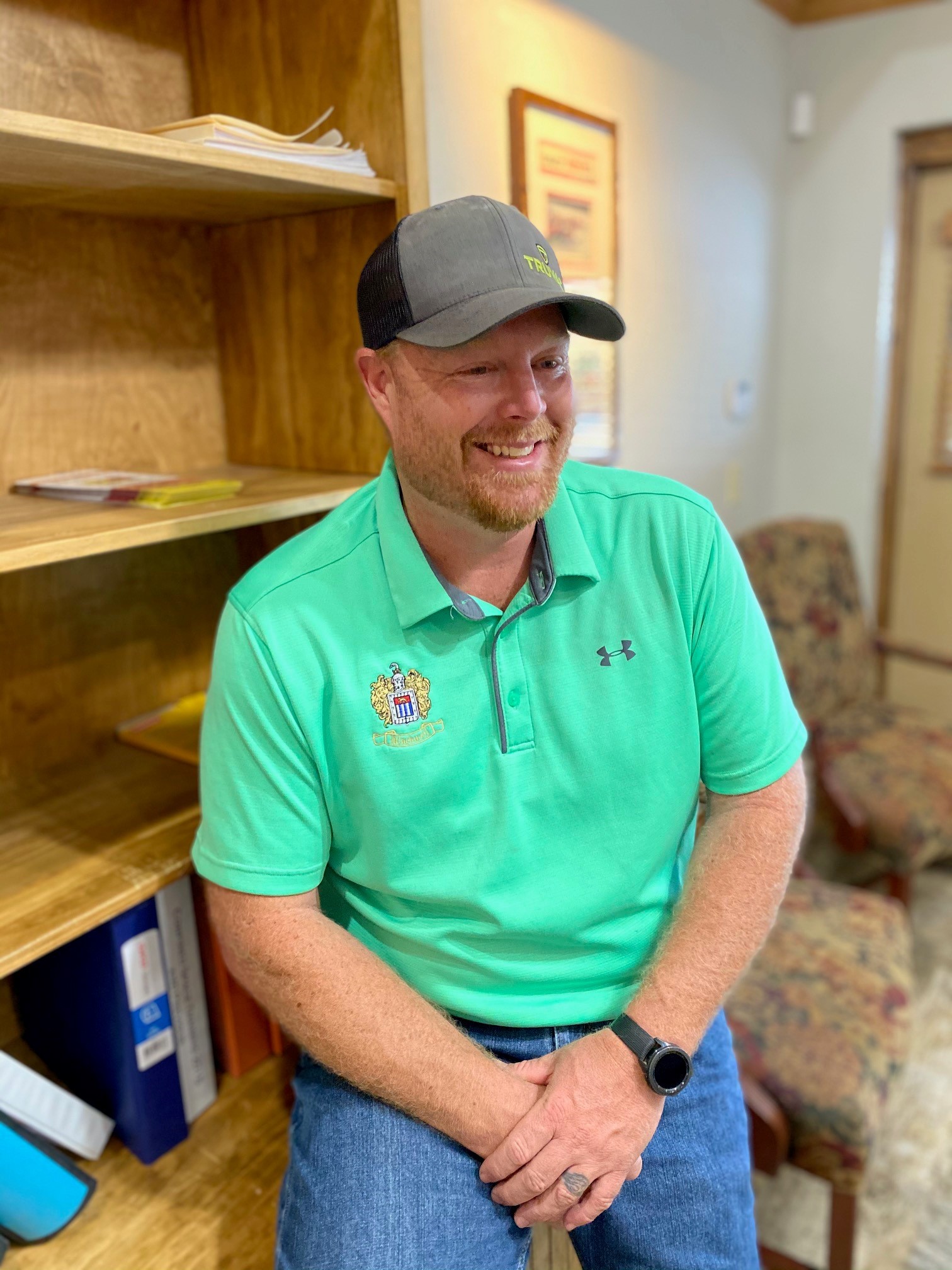 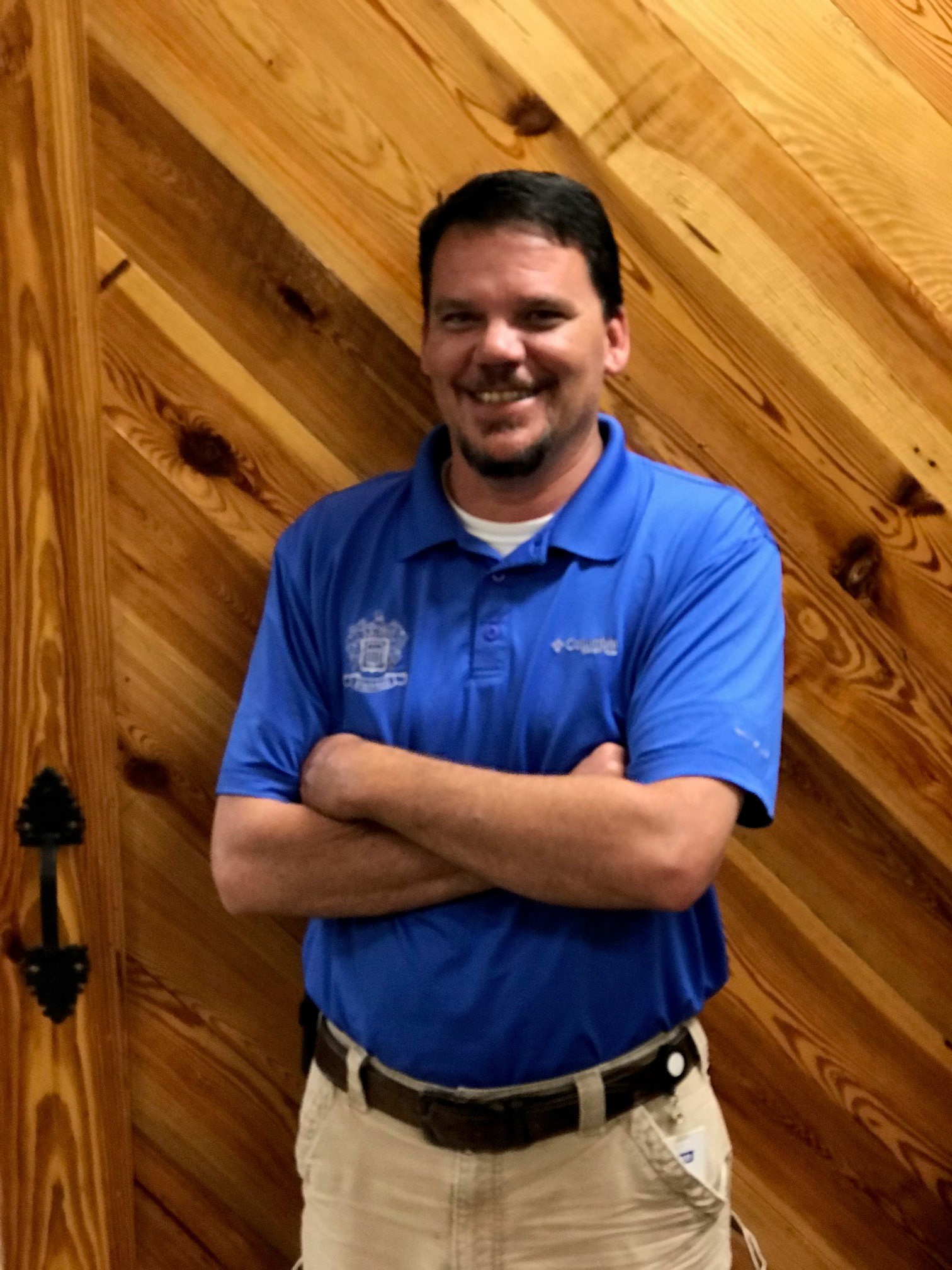 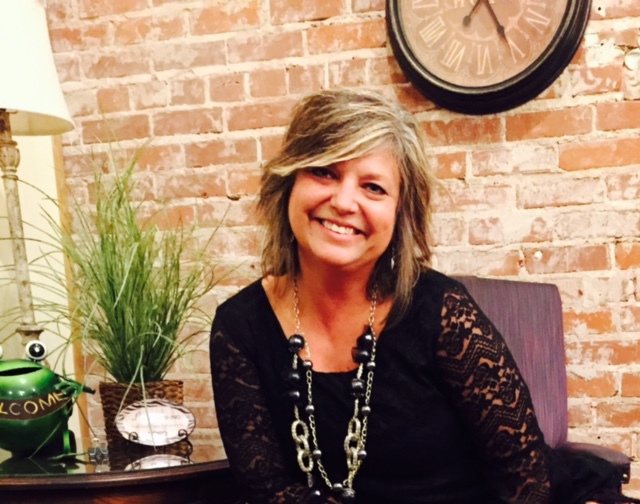 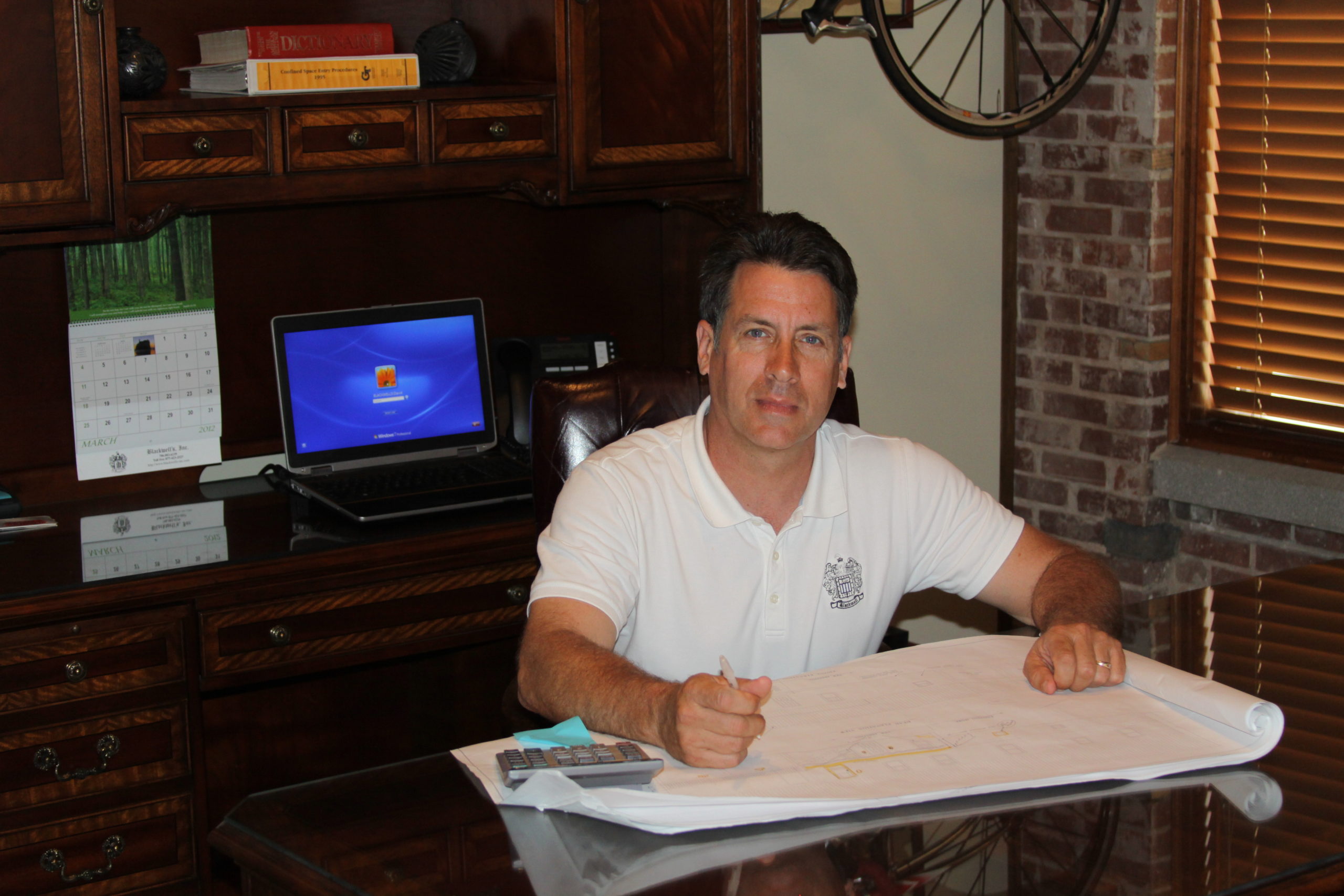 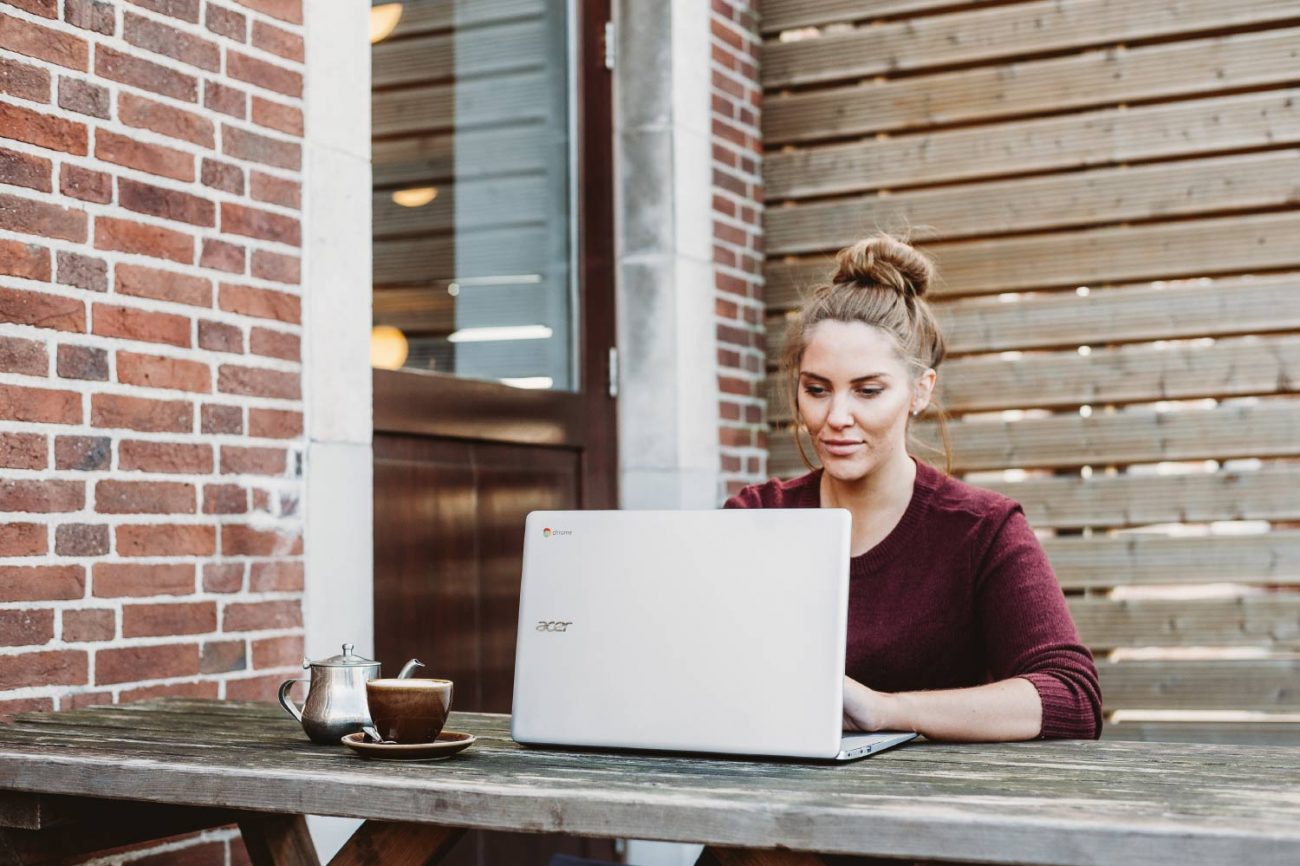 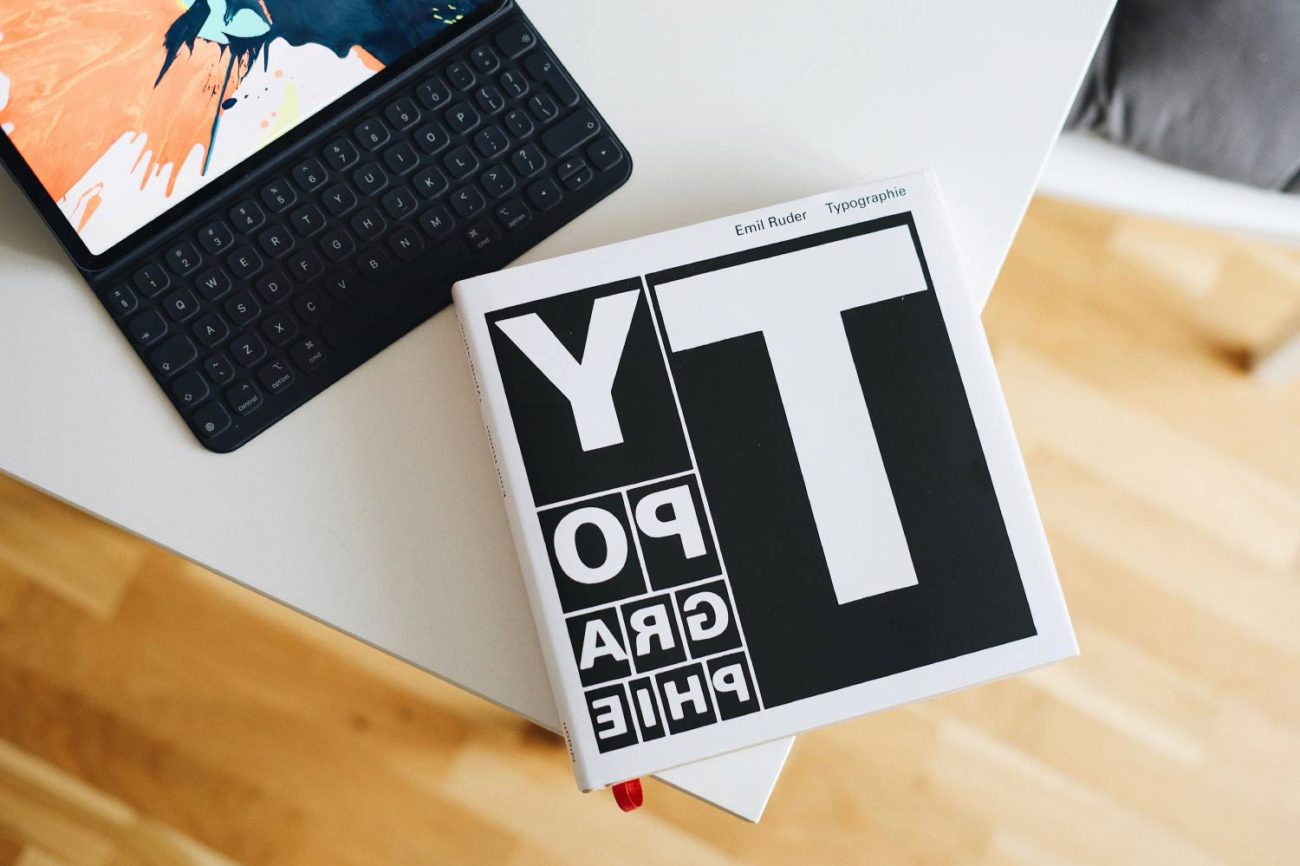 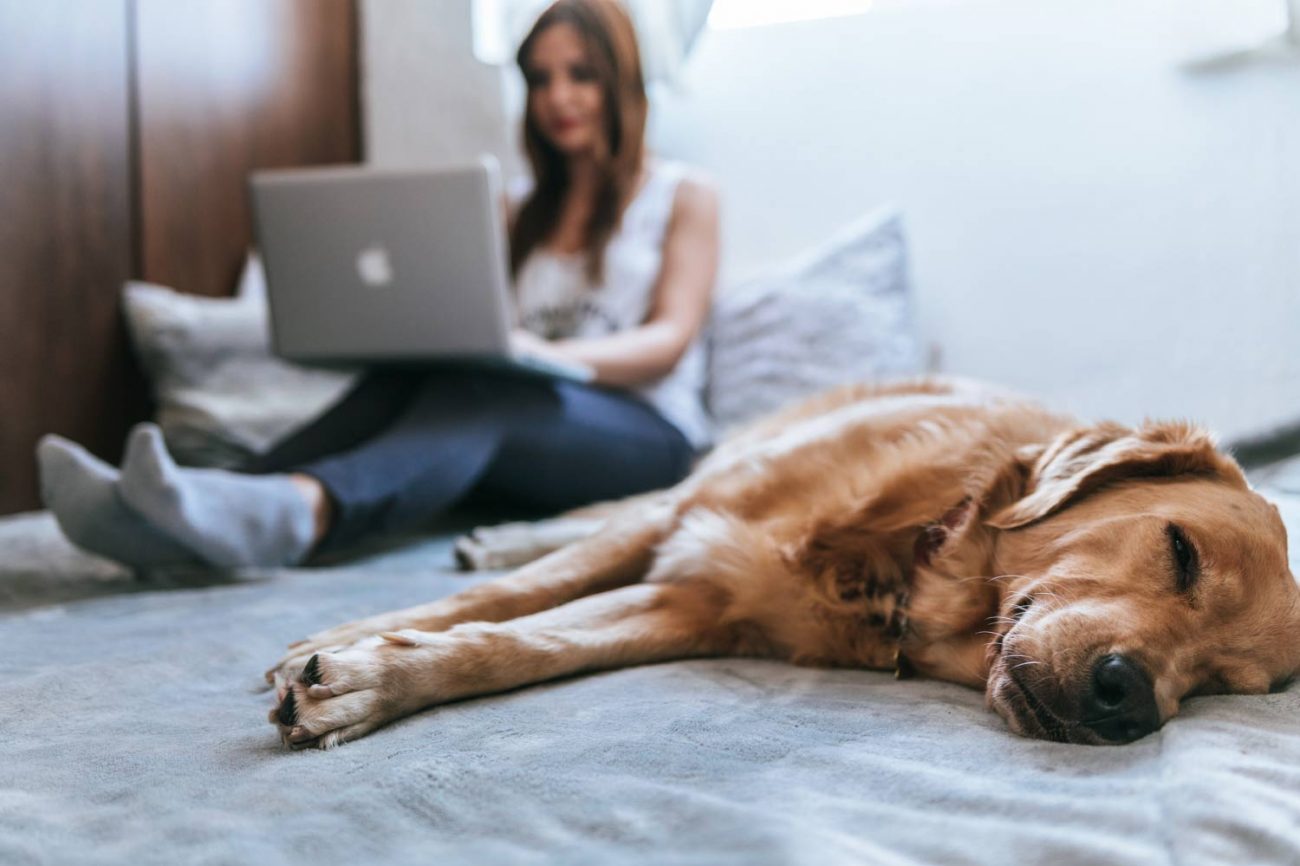 How to phasellus vitae convallis