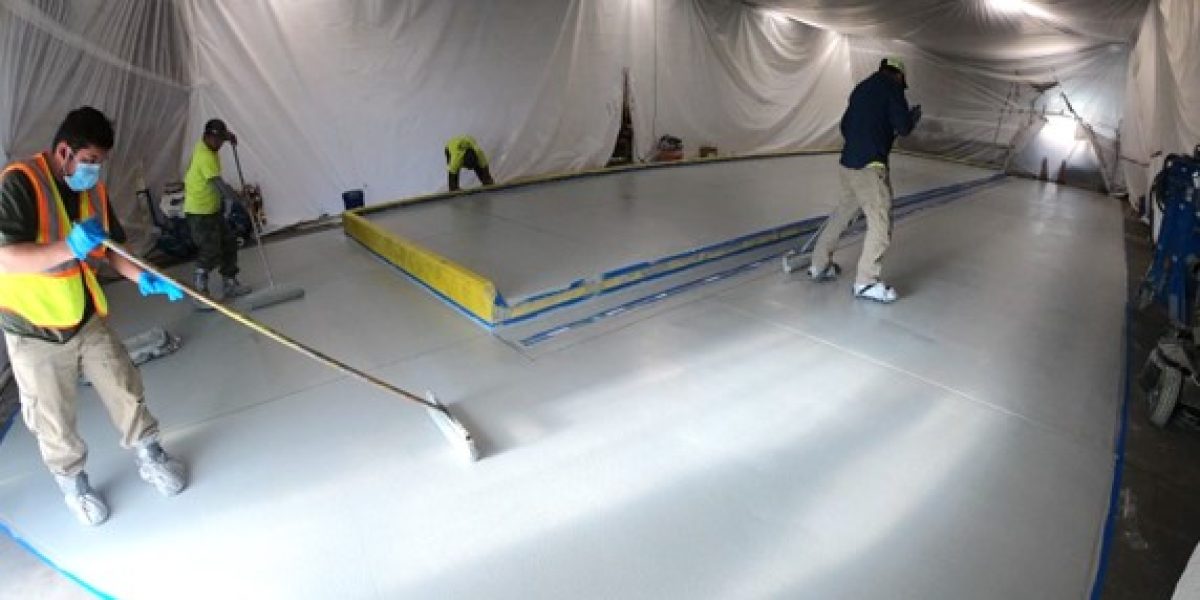 In motorsports racing, a pit stop is a pause made by a car during the race at a designated area (the pit). As quickly as possible, the pit crew refuels the car, changes tires, and makes any needed repairs and mechanical adjustments to the car. Then it’s back to the race.

The pit stop is planned well in advance. The pit crew knows that if little stuff shakes loose or breaks during the race, hopefully it can be fixed before it takes the entire car out of the race. Without the pit stops, the car won’t even finish the race, let alone win it.

Planned and predictive maintenance can find and stop problems

Just like the race car’s pit stop, planned and predictive maintenance, and industrial cleaning during a planned shutdown can find and stop problems before they start. Without planned shutdowns, untended maintenance needs can cause equipment malfunctions and emergency shutdowns that can be a serious disruption to production.

Planned shutdowns are a big deal

An emergency shutdown rarely happens. If it does, it could be a serious disruption in production. Routine and planned maintenance shutdowns can prevent emergency shutdowns. As COVID continues to cause disruptions and the supply chain issues causes concerns for repair parts, it’s a more important need now more than ever for facilities to run more efficient. So that makes planned shutdowns a big deal!

Blackwell’s Inc. has worked with industrial facilities in their planned (and emergency shutdowns) for over 40 years. Whether your planned shutdowns include industrial cleaning or industrial flooring needs, Blackwell’s, Inc. is an experienced and talented industrial services professional who will understand the requirements of your shutdowns. 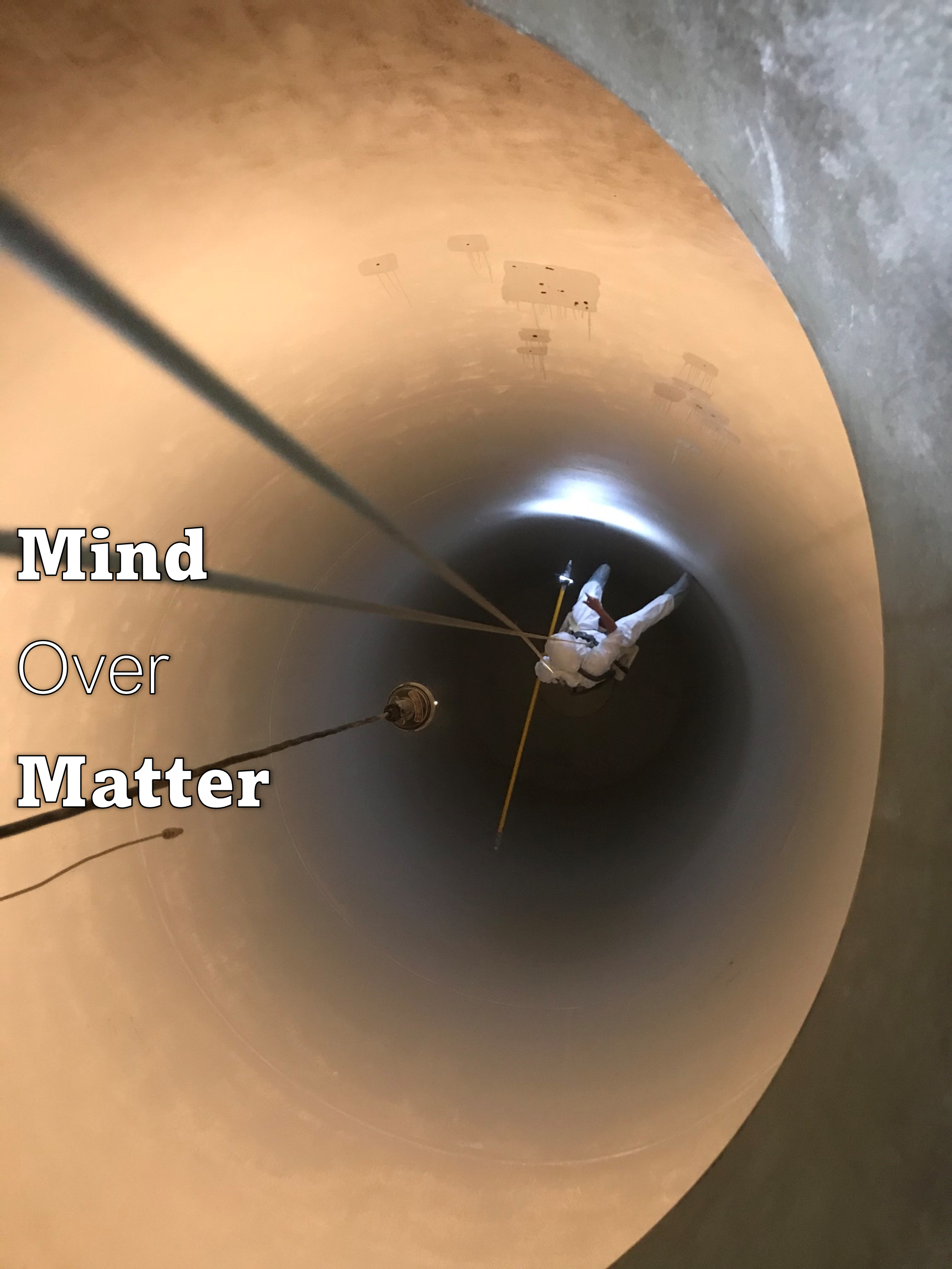 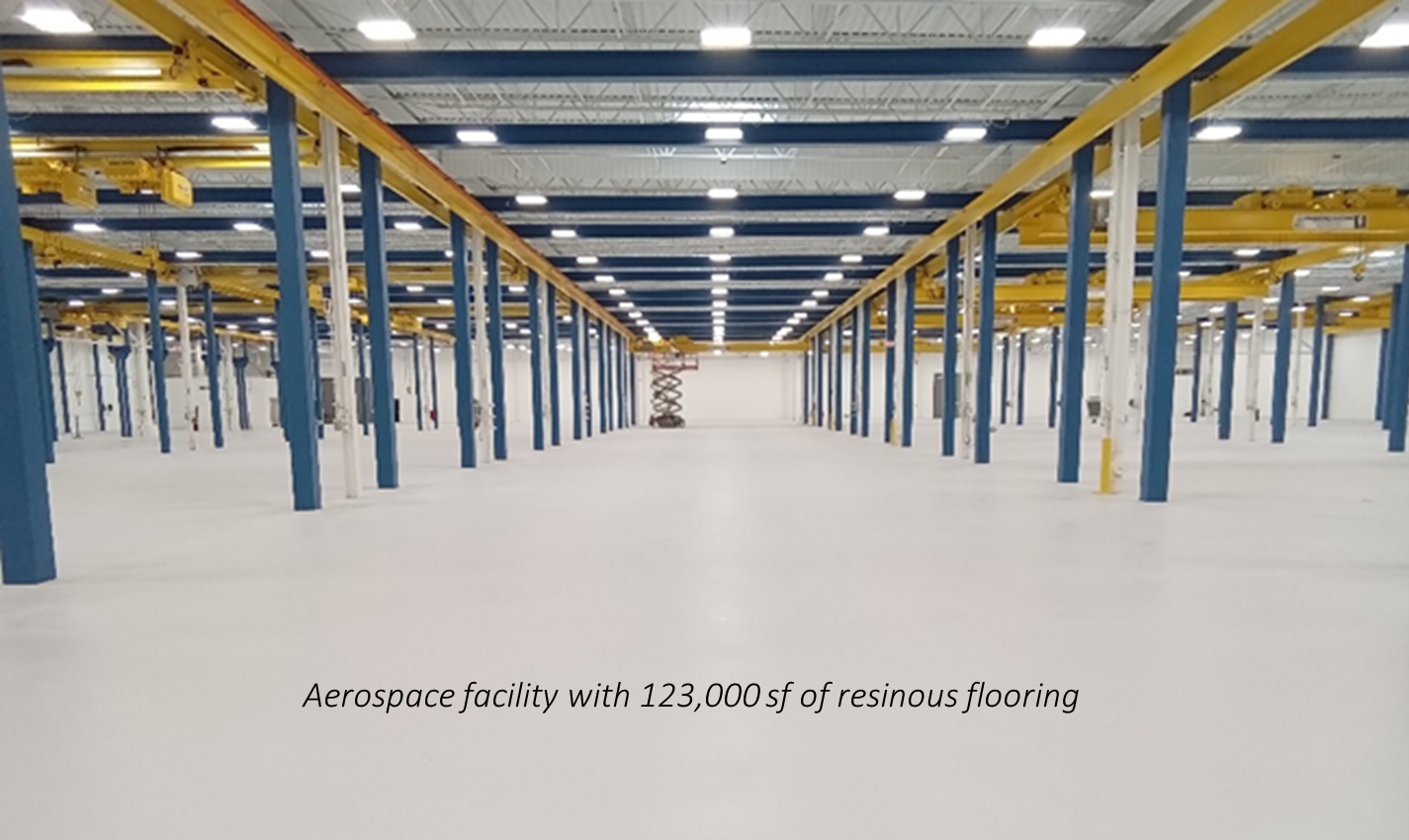 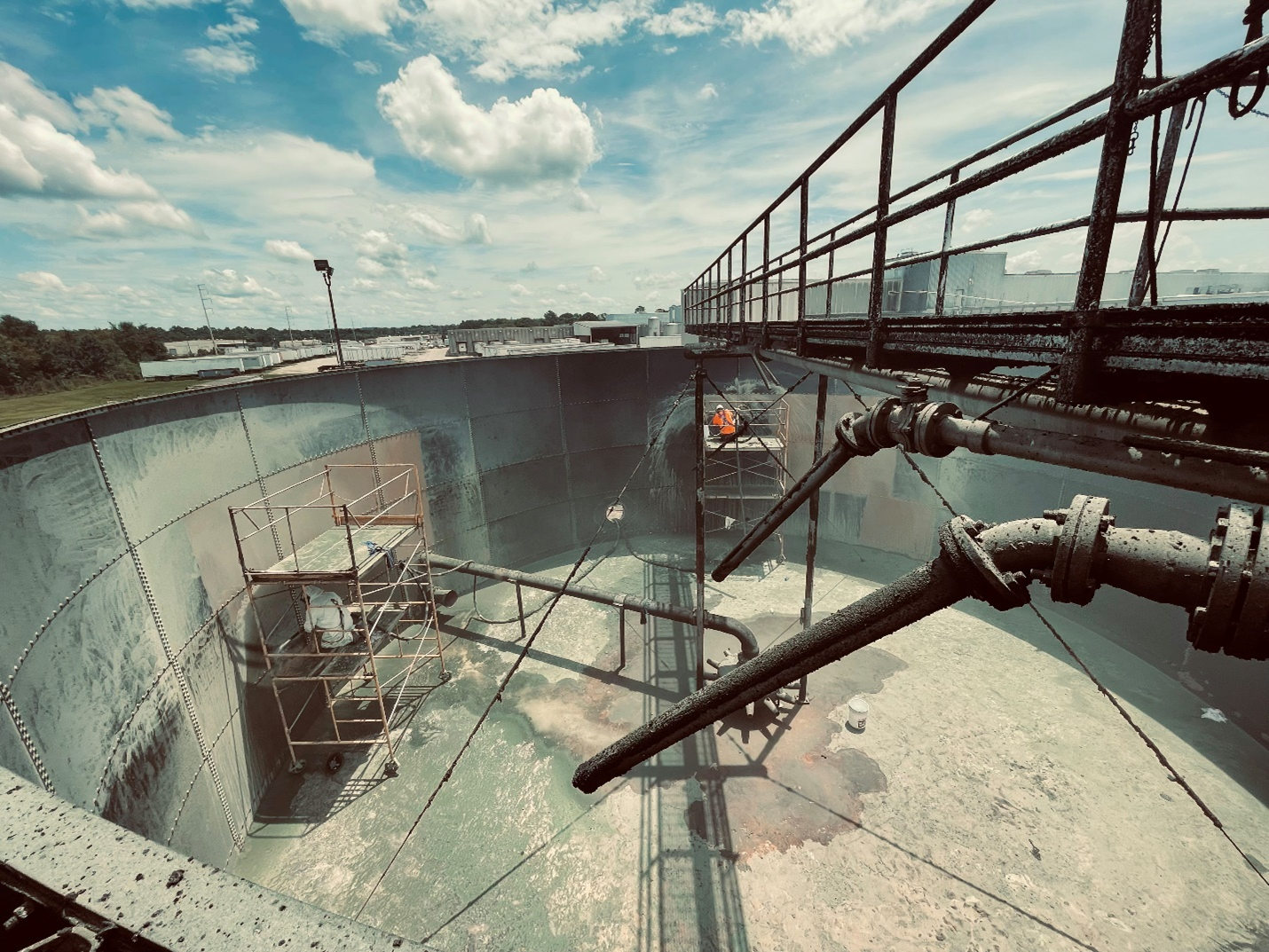 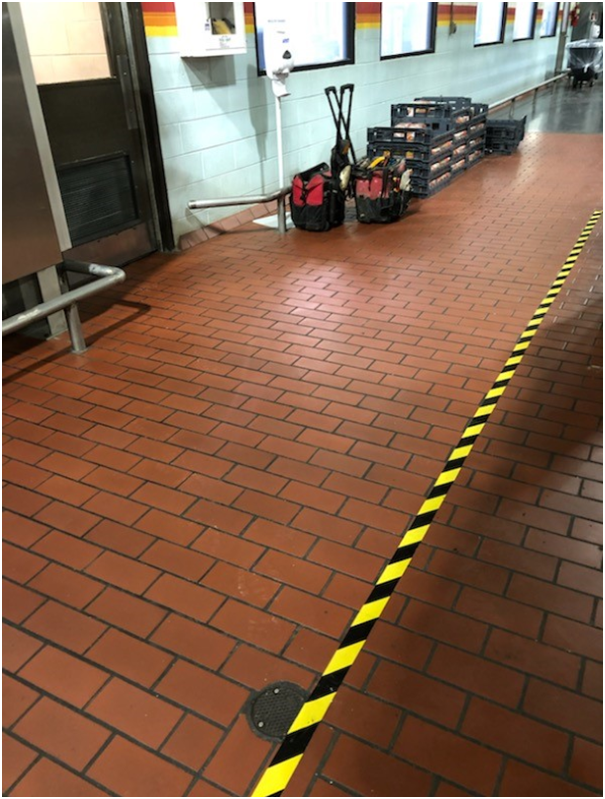 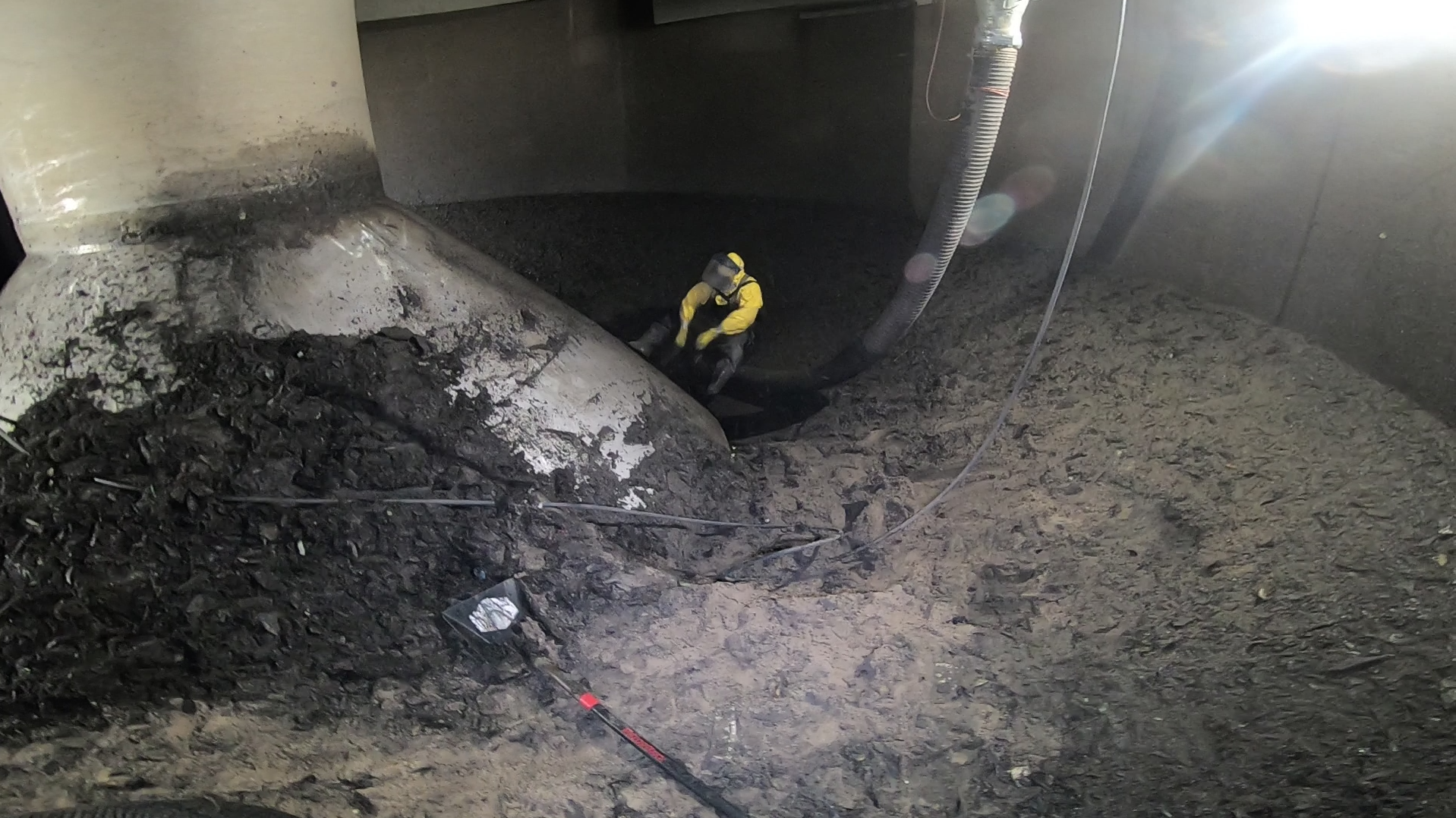